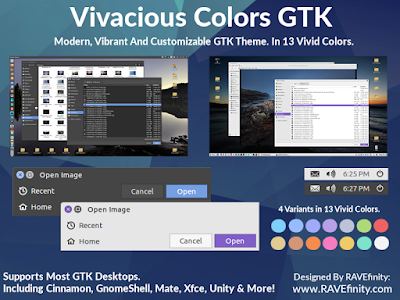 Vivacious Colors GTK is an familiar and modern GTK 3/2 Theme based on a new code base thats faster and more efficient.

Featuring a clean, vibrant and customizable look in 4 Styles; Light, Dark, Blackout & Fusion (A hybrid variant). In 13 vivid colors. Allowing you to transform your desktop's look to something truly your own.

Arch, Fedora, OpenSUSE, Ubuntu 17.04+ And Debian Testing Users!
Ambiance Flat Colors does NOT currently support GTK 3.22+ used in your distribution.
It only supports up to GTK 3.18 currently. It will NOT work on newer GTK Builds Yet.
We are sorry. We simply don't have the time to re-write everything, At the current moment.

Vivacious Colors GTK is an modern theme with a new GTK 3 code-base that inherits the look and feel of Ambiance & Radaince Flat Colors.
However being based on a new code base it can preform better and look nicer in some areas compared to Ambiance Flat Colors.
Flat Colors being based on the aging and sometimes quirky Ambiance code base.
Ambiance uses images to draw buttons for example where as this theme and many others use flexible CSS code.

We include: GTK 2, 3, XFWM, OpenBox, Metacity, Cinnamon, GnomeShell, Unity themes and more in this suite.

What Version is Which?

This Theme is meant to go nicely with:

Find Out How To Fix MATE Desktop's MintMenu for Dark Themes.

PPA install instructions are bellow. Scroll down a bit further for packages & tars.
Multiple versions are available, So please scroll down to find the one for your OS version.

This theme can be installed on Mint & Ubuntu
& based distributions by using the RAVEfinity PPA. 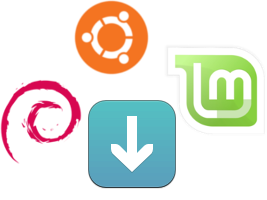 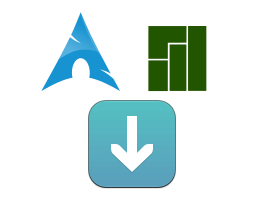 This theme does not support any older versions of GTK.
If you need support for an older version of GTK, Check out Ambiance & Radiance Flat Colors

16.04.2  - Adds back Pro Window Buttons! We realized they are missed and work better for users with displays with inaccurate color reproduction.


Based on the amazing & hard work of: